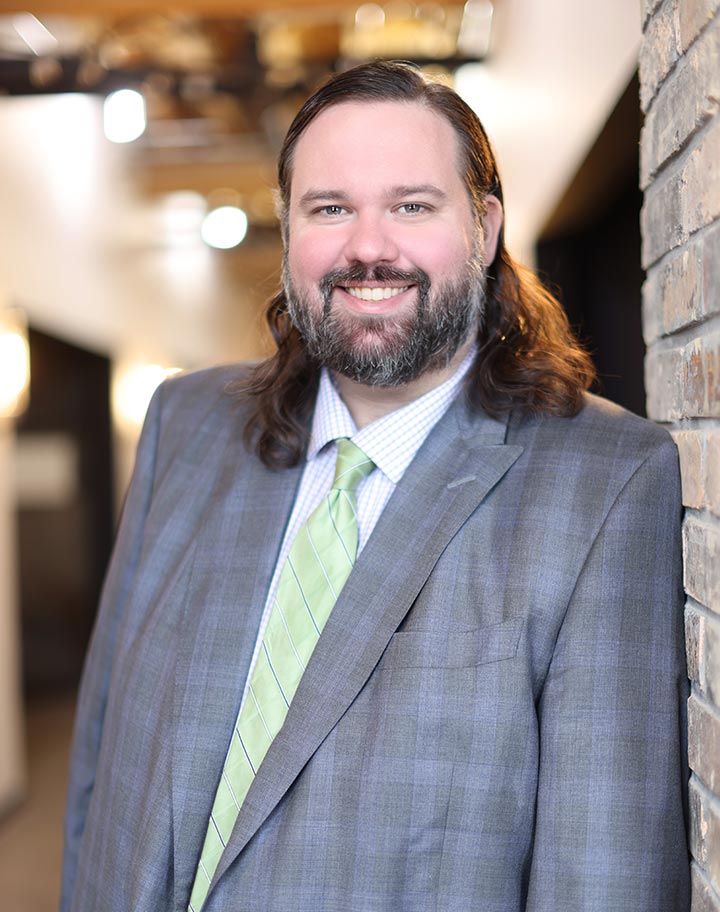 Evan specializes in helping individuals with their workers’ compensation, injury, disability, and insurance disputes. He has focused his entire practice on assisting his clients to get the benefits promised to them by the law and their employers. In his years of practice he has secured millions of dollars in recouping denied or disputed benefits owed to his clients.

Further, Evan recognizes the significant impact injuries and disabilities have upon his clients and their families, particularly when an insurer has chosen not to pay for medical treatment or wage benefits. Evan prides himself on helping guide clients through the maze of the insurance process so that we can move each day to make a terrible situation better. Evan can help to analyze the entire situation and recommend practical advice to improve the situation.

Evan is a Minnesotan who has had the privilege to live in multiple parts of the country before moving back home. He attended Columbia University in the City of New York, where he earned a bachelor’s degree in Political Science. While at Columbia, Evan played four years of football earning multiple student athlete awards and was named to the 2000’s All Decade Team.

Outside of work, Evan is an avid Minnesota sports fan, attending many sporting events each year, and an avid outdoor enthusiast. He enjoys hunting, fishing, and boating at his family cabin. He lives in the Twin Cities with his wife and daughter.